What do I need to be able
to complete this process in Arizona?

Device with a camera such as Iphone, Android, Tablet, Desktop or Laptop

Get MMJ state card in Arizona completely ONLINE in 3 steps 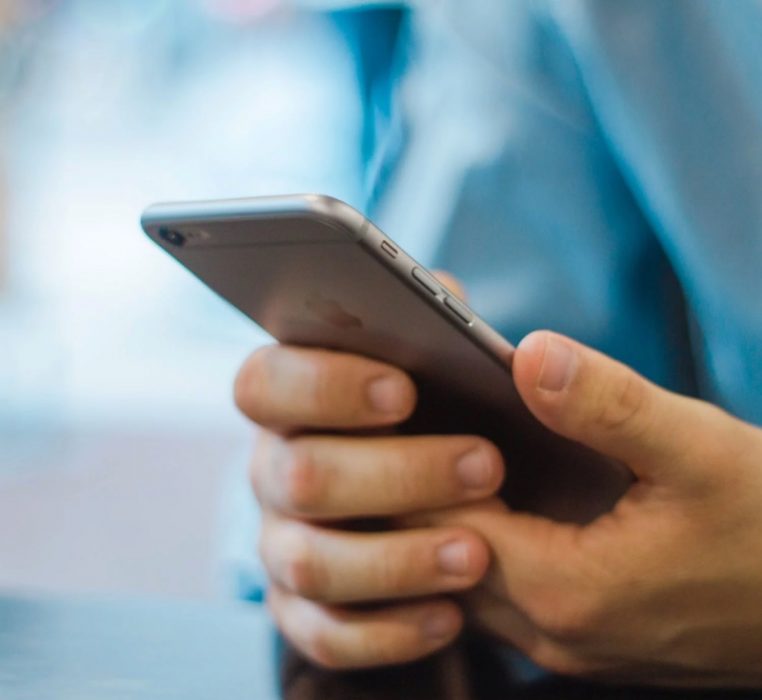 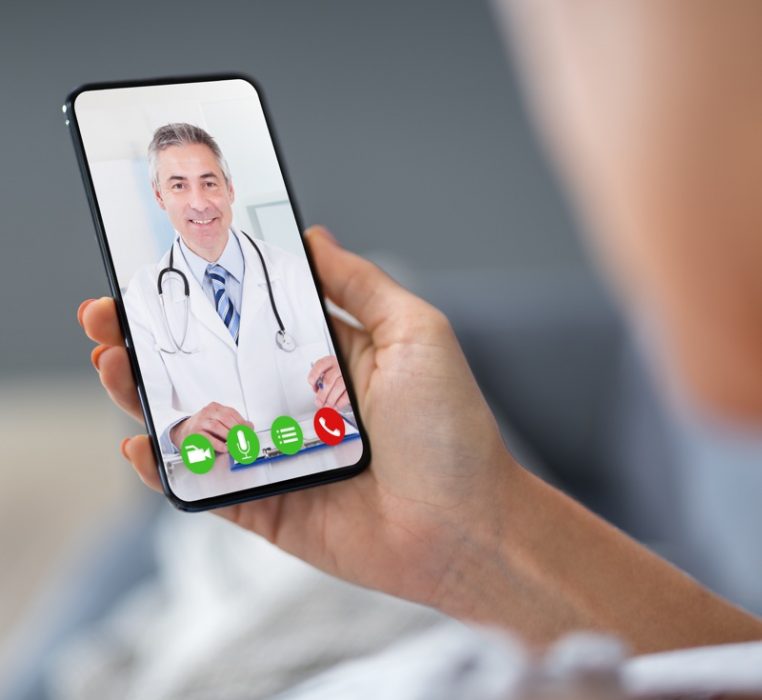 Video chat with the doctor 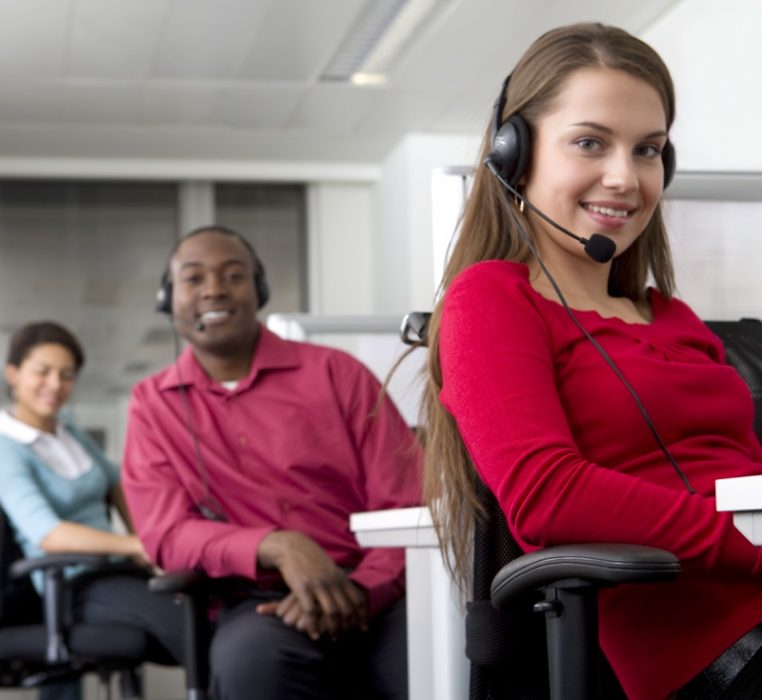 Register with the state

New and Renewal Patients are Welcome

100% Money Back Guarantee If You Didn't Get Approved

Physical cards are back!

As you may know Department of Health has switched to digital cards only however many people still prefer to have it printed.

Email us a copy of your digital card

Getting your medical marijuana card online with Affordable Certification is 100% legitimate. All that’s required for you to receive a card in the State of Arizona is a medical record qualifying condition for which marijuana provides symptom relief. Medical records can be uploaded to your account or faxed 855 335 1467 or emailed support@affordablecertification.com. The doctor will fill out certification form upon approval and we will assist you further with your ADHS application.

How Long Does it Take to Get a Medical Marijuana Card in AZ Online?

Once you start the process of obtaining a digital medical marijuana card in Arizona through AffordableCertification.com, you could have your card in your possession in a matter of 1-2 days or a few weeks in some cases(when something is missing such as AZ ID or EBT award letter. Once you have your card, it is good for two years from the date it was issued, at which time you will need to get a new doctor’s letter and renew your card.

With an Arizona medical marijuana card, you can legally purchase up to 2 ½ ounces of medical marijuana within any two-week period, up to 12 ½ grams of which can be in the form of cannabis concentrate. The Arizona authorities consider purchasing any more than this to be a petty offense. This amount is greater than the limits on recreational marijuana purchases.

What Products Are Available in Arizona Dispensaries?

At most Arizona medical marijuana dispensaries, you’ll find a variety of forms and types of medical marijuana. Different forms include flowers (or buds,) edibles, topicals like creams and ointments, and orally-administered forms like tinctures. All forms of medical marijuana can come in three varieties: sativa, indica or a blend of the two. Sativa marijuana tends to be more stimulating and is generally used for mental and emotional symptoms, such as those caused by anxiety, depression or PTSD. Indica marijuana tends to be more relaxing and is generally used for physical symptoms, such as pain, nausea, insomnia and appetite loss. To find out which types and forms of medical marijuana are right for you, ask your doctor. Medical marijuana dispensary agents are also quite knowledgeable about their products and common effects, though they are not doctors themselves and cannot advise you about your medical condition. Medical patients have access to higher grade medication and avoid recreational fees.

"We must meet the challenges of changing healthcare environment and provide more efficient service via telehealth. "- "Elliot Munjack MD"